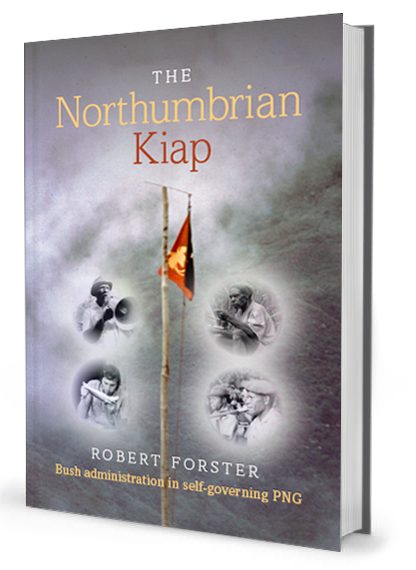 The Northumbrian Kiap: An unusually angled tale of culture, isolation, identity and confusion.

Fellow Northumbrians, British students of 1960s’ vintage, travel enthusiasts, former VSOs, many Papua New Guineans and also Australians are among those who will enjoy this vivid first-hand account of never-to-be-repeated postings in pre-independence PNG.

It is written by a British-born Kiap (bush administrator) who went on to be a career journalist and underlines the universal problems triggered by tumultuous cultural change and the ever-strengthening quest for national and individual identity. The narrative confirms the European model for colonial administration was active well beyond the emergence of The Beatles, mini skirts and Mini cars in the swinging 1960s.

And its candid text includes eye witness observations covering the country’s uniquely formidable mountain interior, arrow and spear fuelled traditional fighting, cyclical pay-back murder, and villagers who hoped to become wealthy after building a lure to trap passing planes. But it also outlines the profound political stresses provoked by the country’s determination to reject Kiap government directed through Australia. These include the installation of an illiterate Minister of Communications, an Assistant District Commissioner who was blind to the implications of a seismic general election, how just three coconut palms underlined a catastrophic collapse in administrative will, and a group of Europeans skulking behind an arsenal of firearms on Self-Government Day.

The history of PNG’s exploration by Kiaps working up to the end of the 1950s has been comprehensively covered but “The Northumbrian Kiap” offers valuable insight into problems faced by both village people and their civil service during the much less well documented approach to Independence in 1975. Within its closely constructed and perceptive script is confirmation that structural strains which plague PNG’s current leaders were already bedding in during the early 1970s. A surprising, and sympathetic, undertext is the unmistakable similarity between adjustments to accommodate mid-20th Century lifestyle changes forced on village people in rural Northumberland and contemporary reaction among Papua New Guineans as they too confronted tensions created by unrelenting global economic and educational advancement. 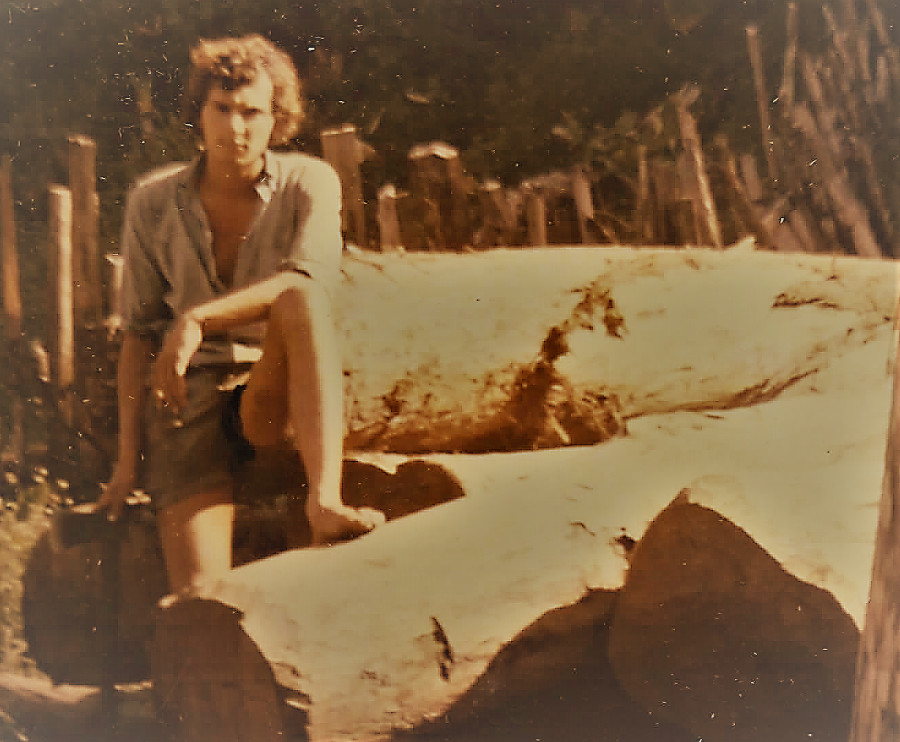 This picture was taken in late 1968 just three months after leaving the UK to work for VSO in a bush sawmill near Bundi in PNG. The photographer, an apprehensive Otto Dirumbi, was holding a camera for the first time. He, and others in the local labour line, taught me fluent Pidgin English as well as how to call on village people in their homes without generating unnecessary excitement or fuss. 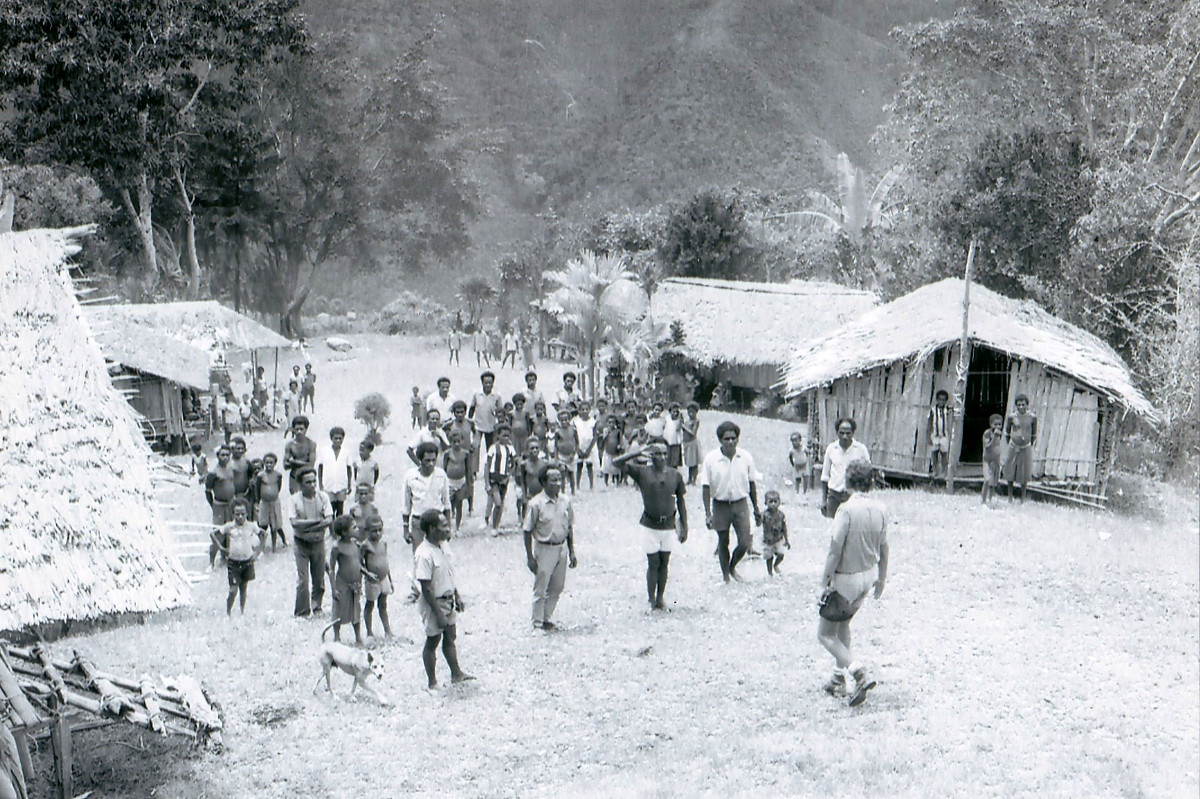 In late 1974, just months before Independence, a Kiap walks into one of PNG’s many isolated mountain villages where the new national flag will be hoisted, and formally saluted, for the first time.

A message to Papua New Guineans in Tok-Pisin